GitHub have recently completed an archiving project that saw 21TB of its 6000 most important code repositories, including Linux and Android source code as well as material from Facebook and Netflix and stored offline in the Arctic World Archive in Svalbard - an icy island midway between the North Pole and the Arctic Circle that is part of Norway.

While the location of the archive may be somewhere special the archiving format and technology is also extreme. The concept is to maintain an independent archive that can last for hundreds of years. It is based on technology from Piql, a specialist Norwegian firm that started life working on archiving cinema films. Cinema/photographic film has a proven long life (some already is well over 100 years) and Piql believe their film will last for over 1000 years. Piql’s technique is to copy the digital data to film in the form of high density QR codes, with these frames alongside a more readable version. Piql have developed the high speed readers to search and retrieve the data from the film and can provide clients with the ‘restored’ data. The GitHub data corresponds to just 186 reels of Piqlfilm. 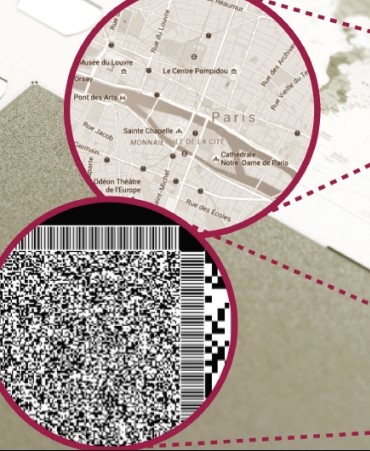 GitHub have also produced a detailed user manual relating to its archived repositories along with some other classic written works so that in case it’s discovered after an apocalypse, or by aliens, or by something that doesn’t know much about present humanity. The introductory letter says “This archive, the GitHub Code Vault, was established by the GitHub Archive Program, whose mission is to preserve open source software for future generations….You may be reading this one year from now, or one thousand, but either way, we hope its contents, and perhaps the very concept of open source, are useful to you.”

Piql and the AWA are both supported by project funds from the European Union.